This is an old tradition, ancient in fact, but today more alive than ever. “Zvončari”, or in english “the bell ringers” play a major part in Croatia’s cultural heritage (they’re even protected by UNESCO!). They are part of an old pagan tradition happening in February, which is common in most of central and eastern Europe. Their purpose is to scare away the winter spirits with their frightening masks and the noise they make with their bells, and call forth the spirits of spring.

To complete this series I had to spend some time with them. The zvončari walk for three days while heavily drinking and eating to keep the cold away; at least that is what they say. Naturally, during the time I spent with them I had to do as they did and, truthfully, I was amazed by the feeling of community they seem to share. When prompted, no one will disclose their true name but will simply call himself a “zvončar” (bell ringer). No one sticks out. They’re all part of something bigger than them. 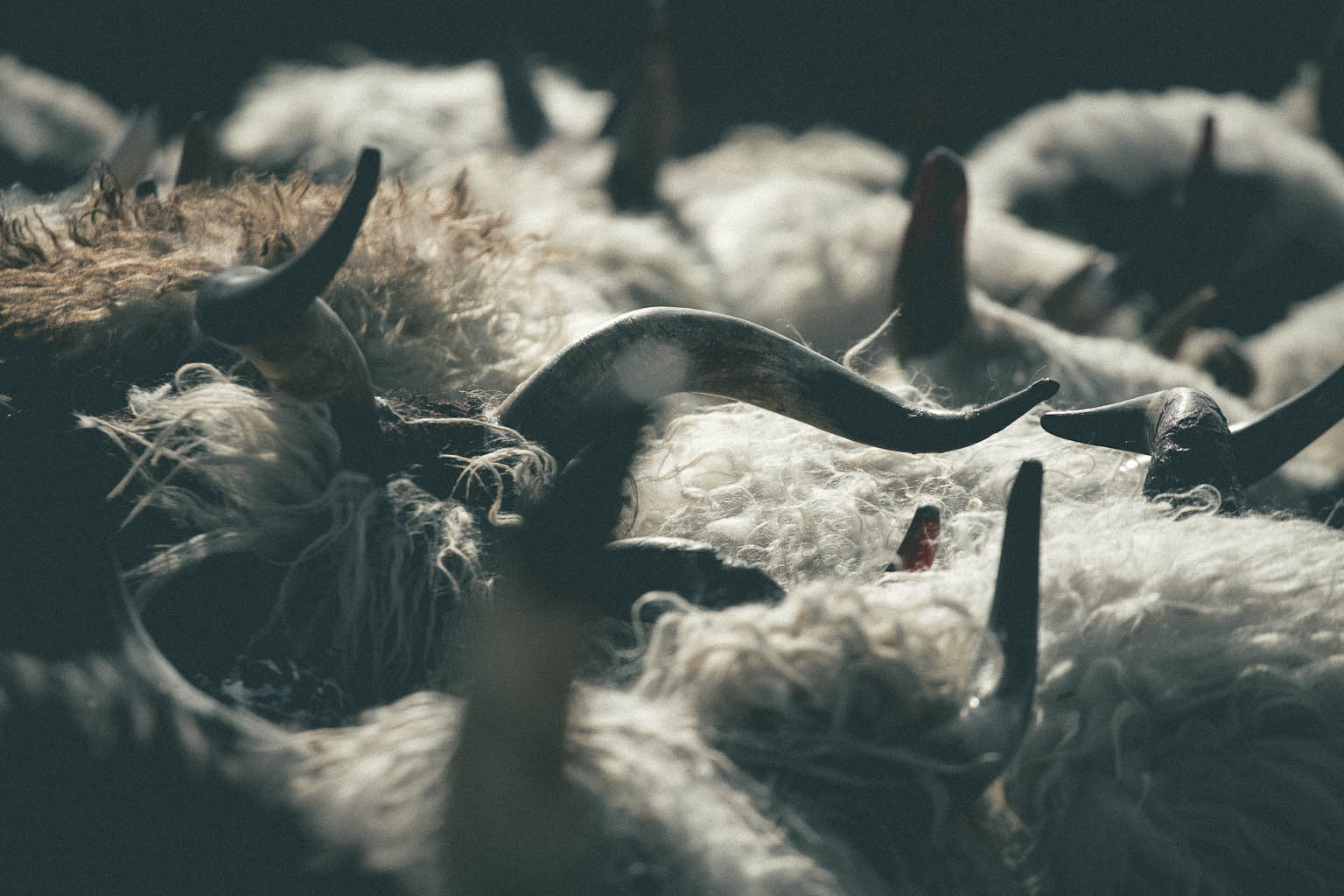 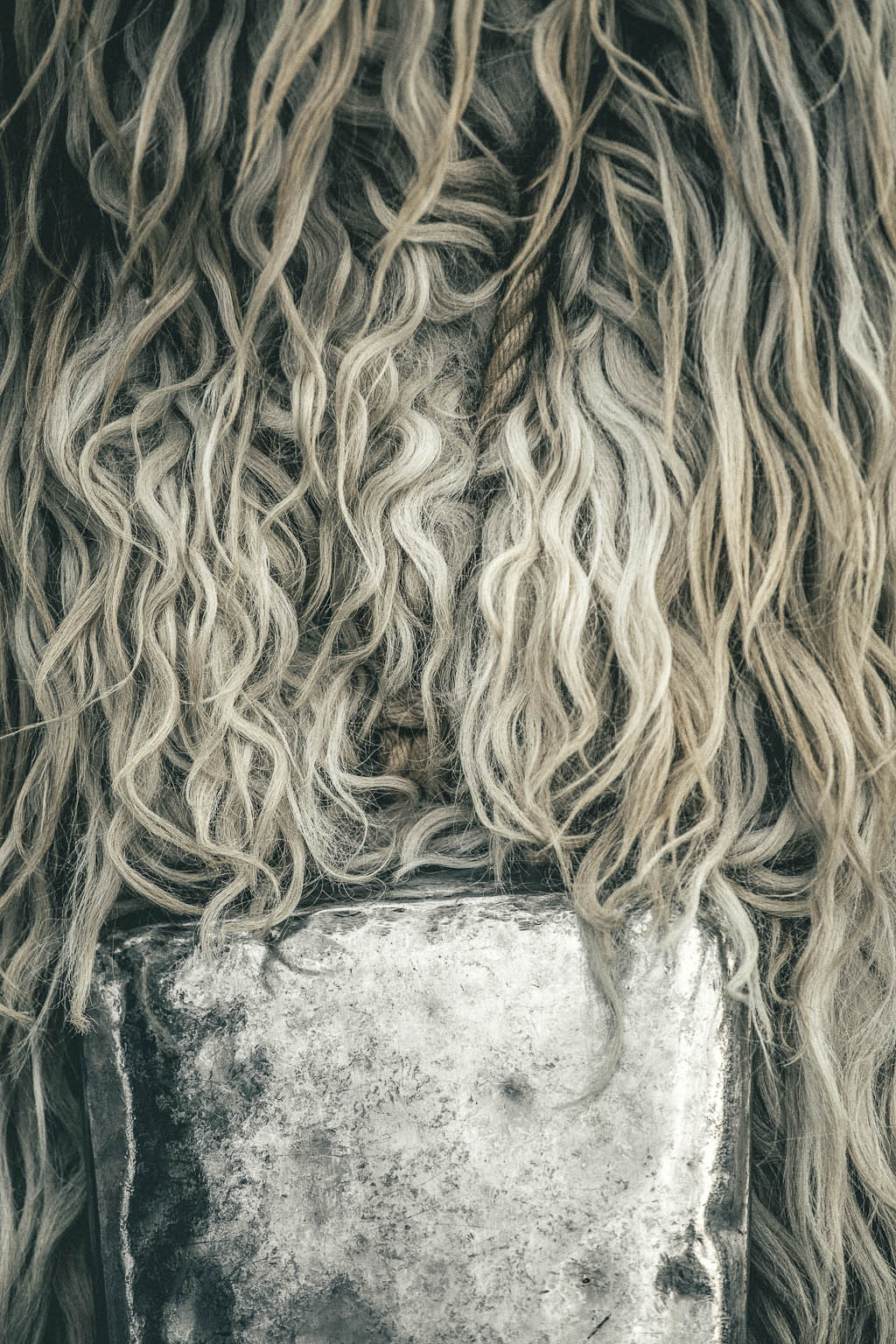 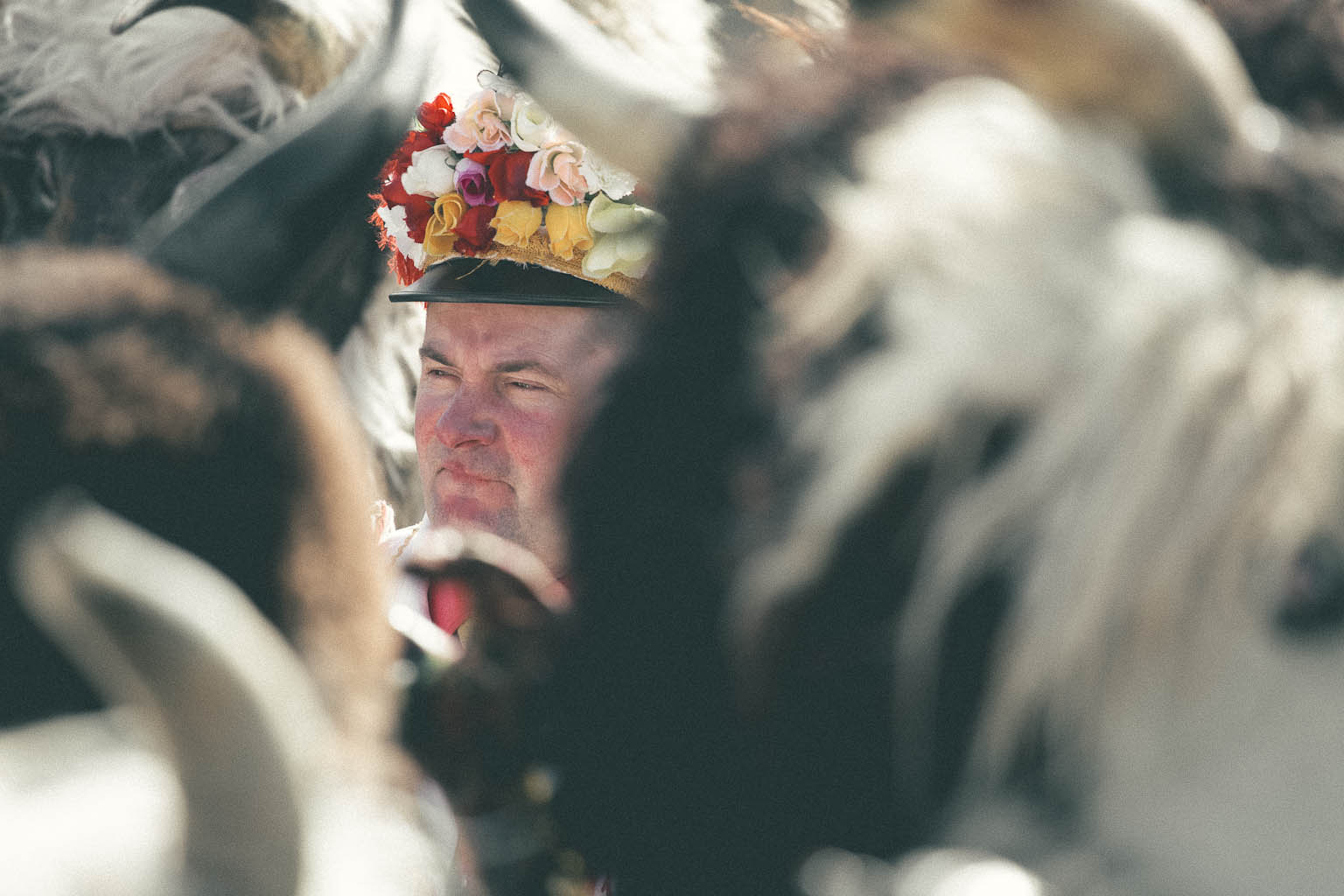 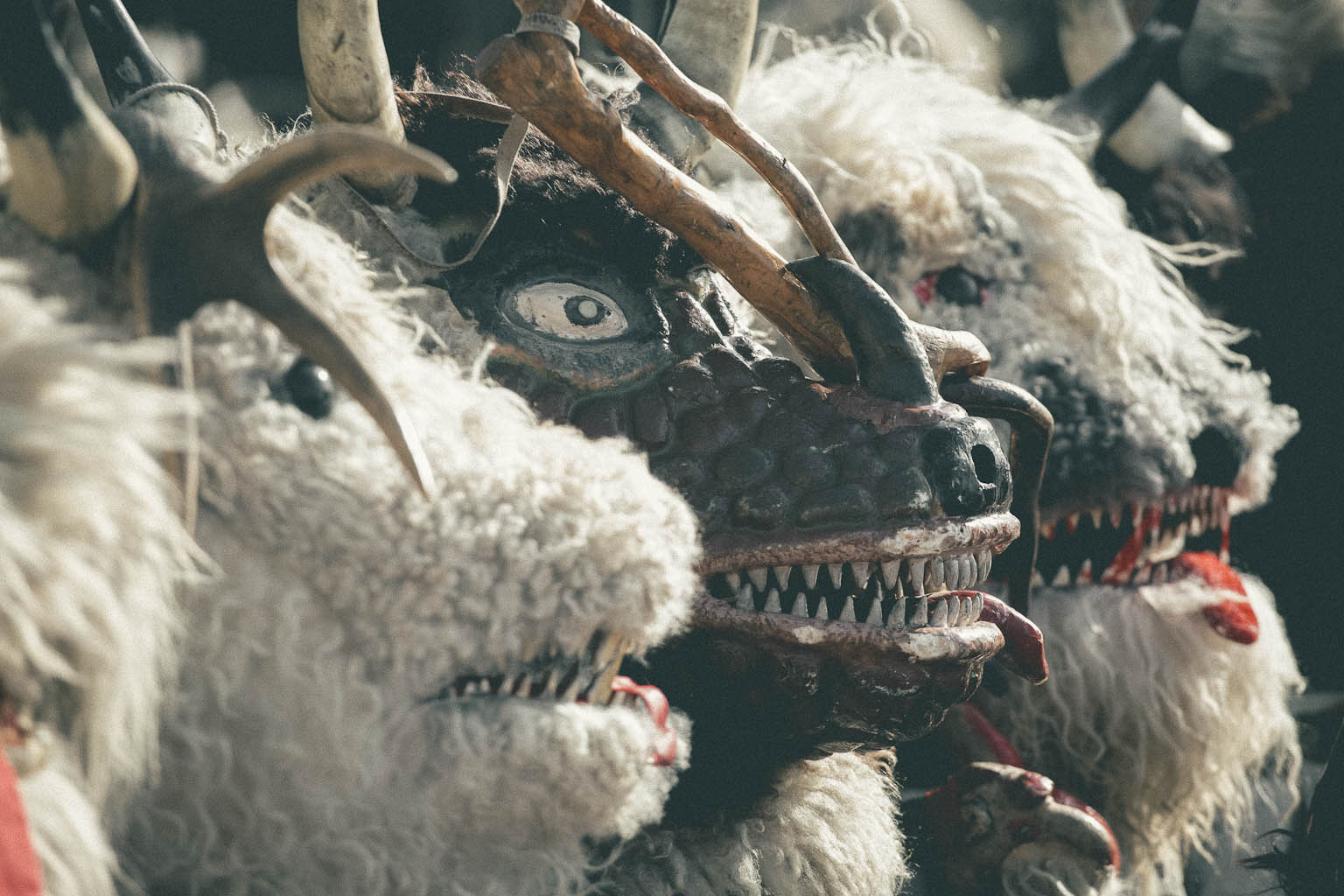 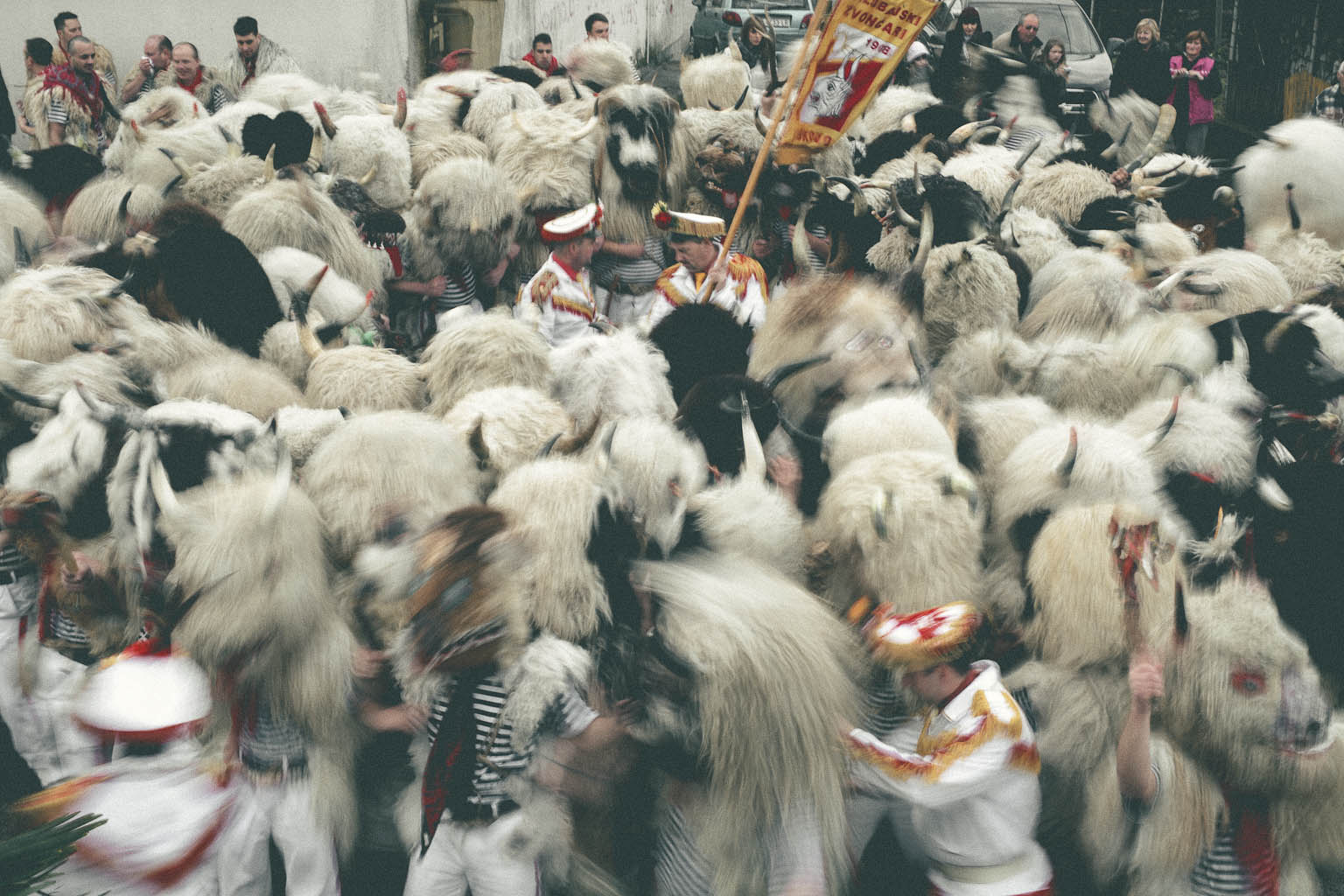 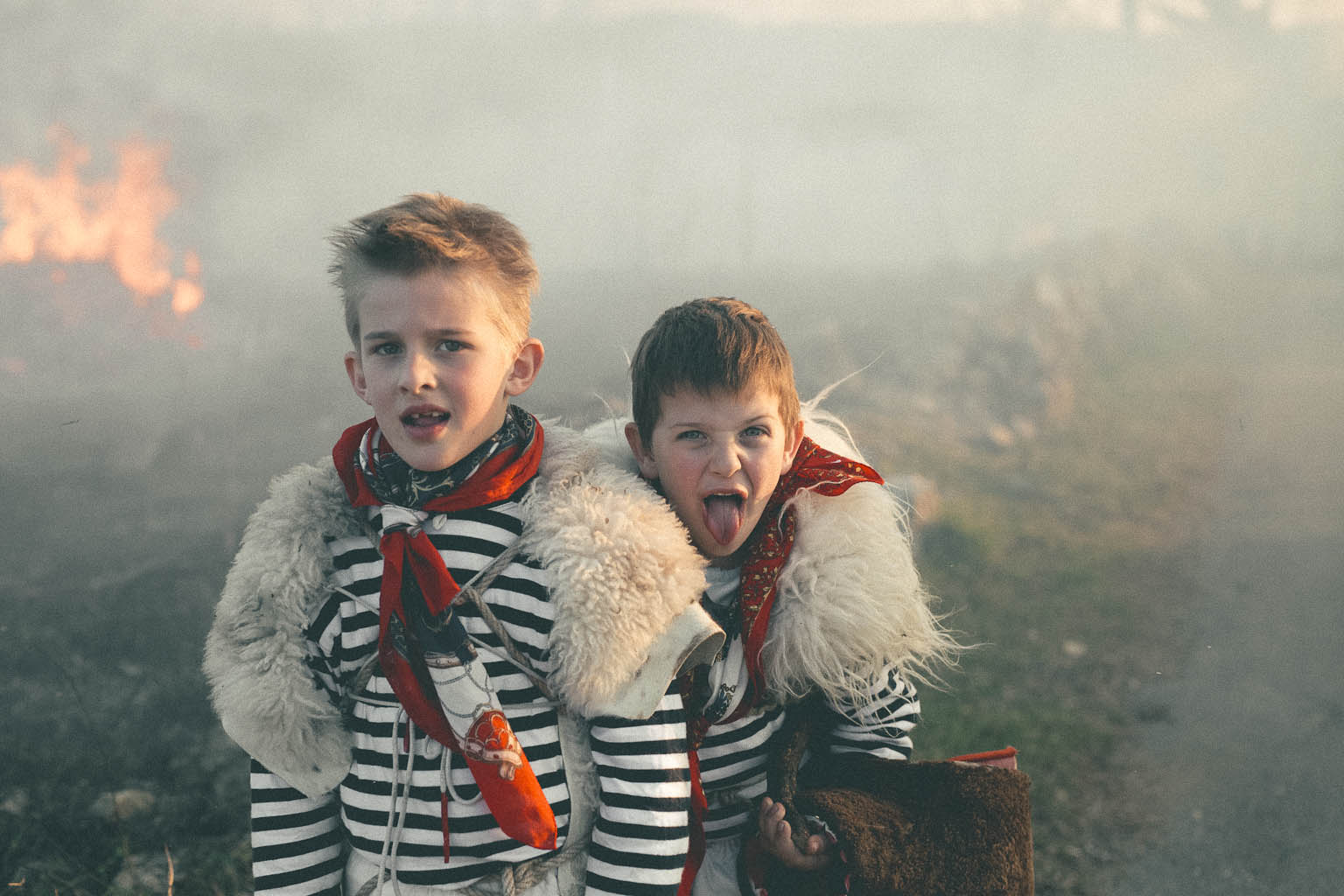 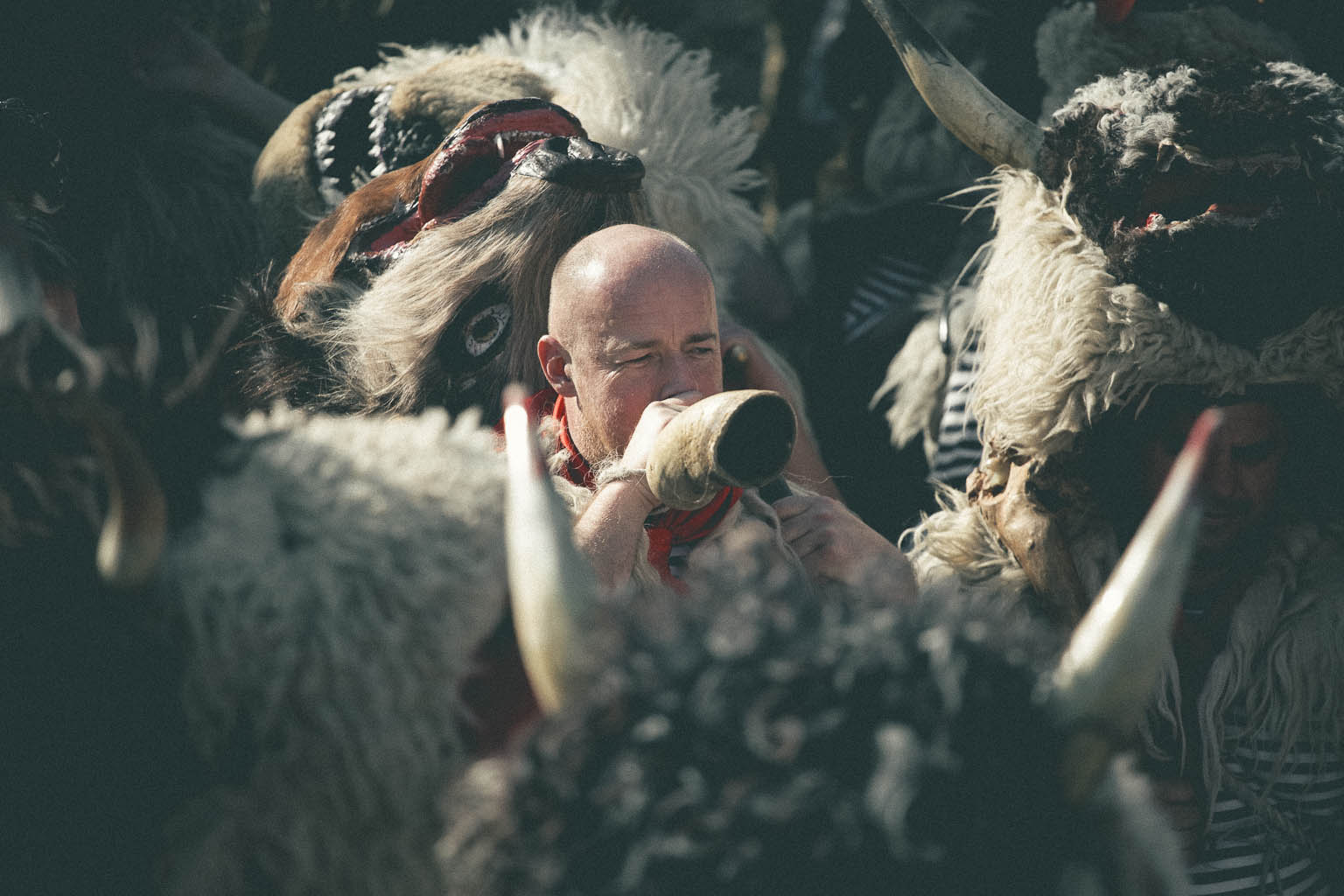 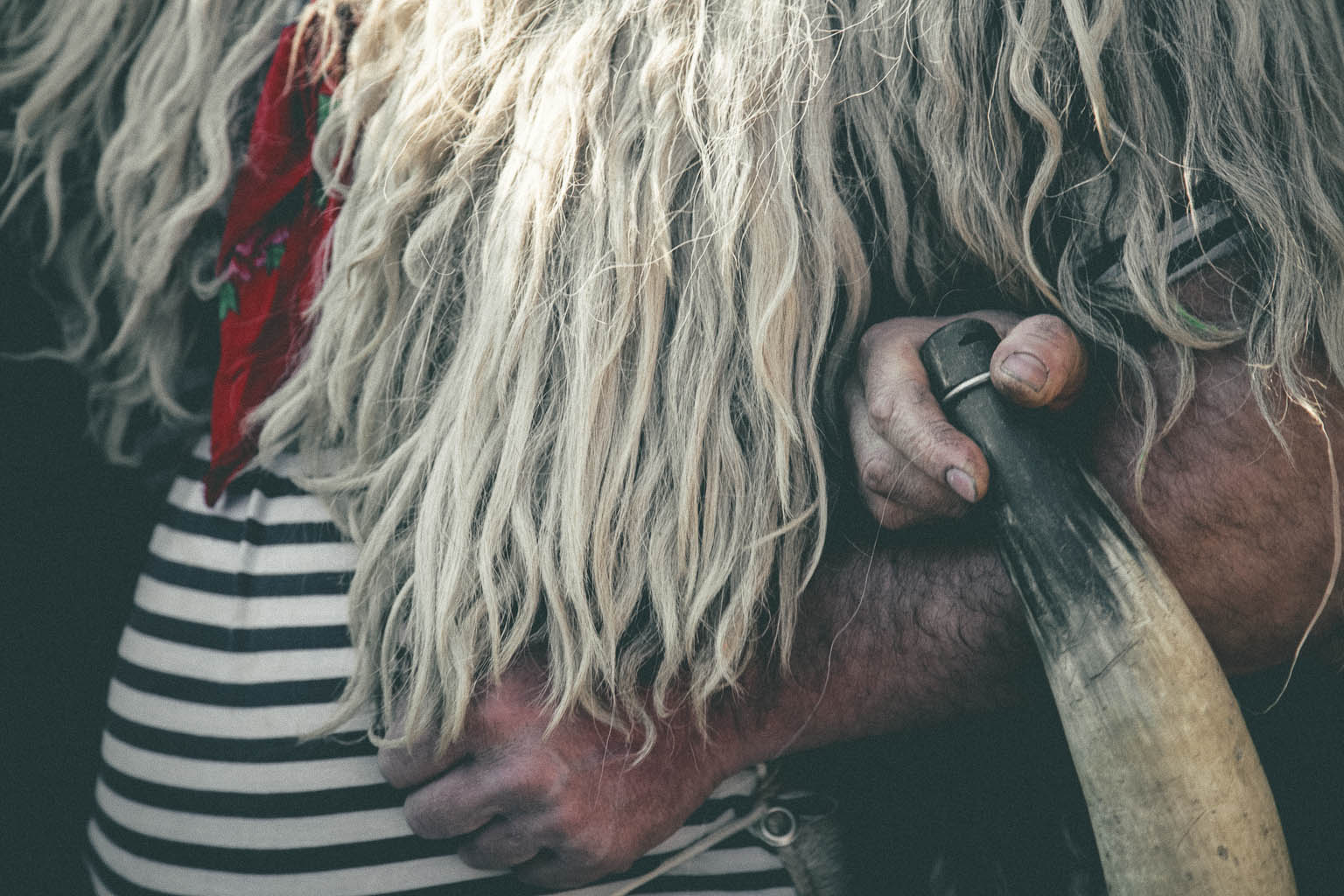 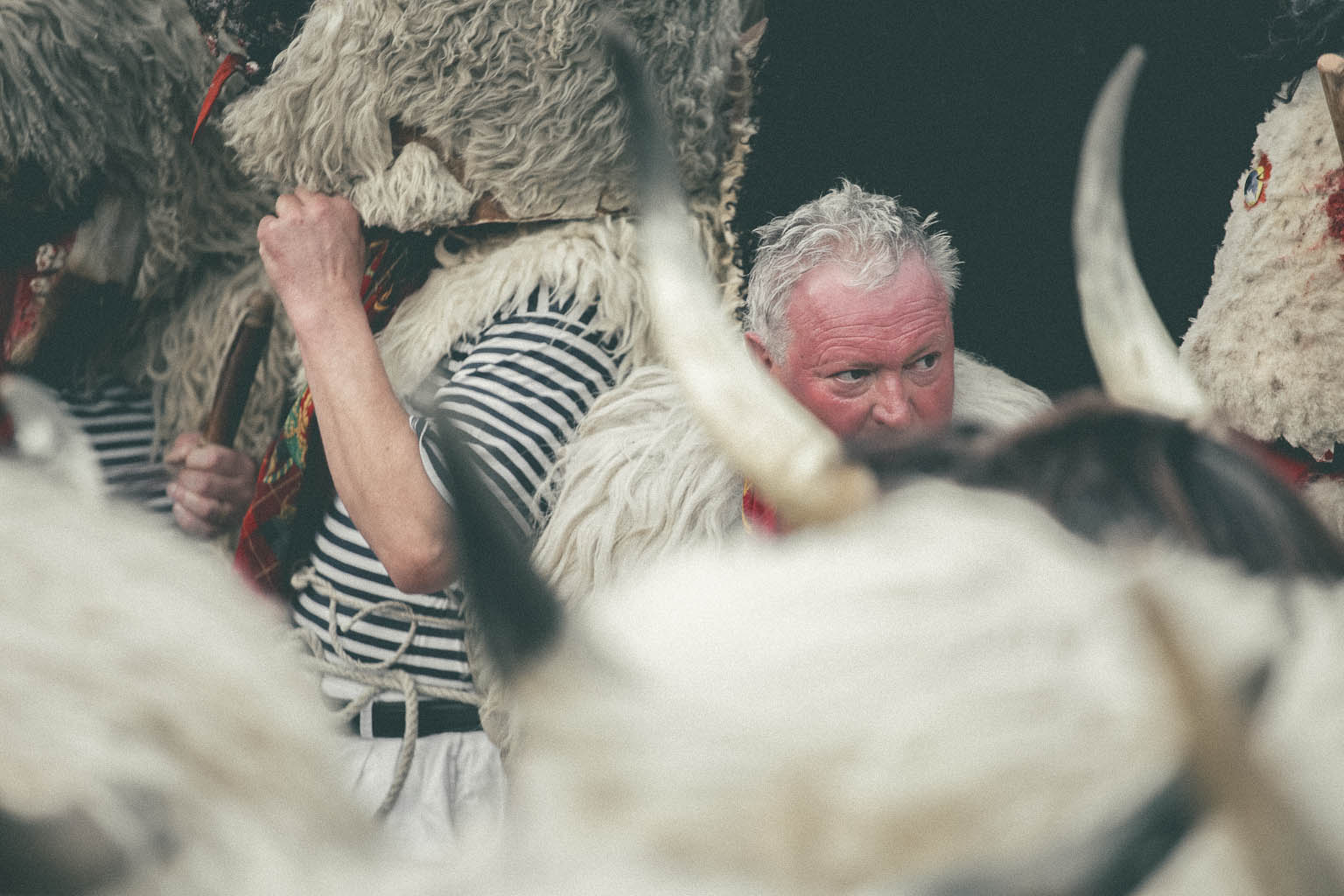 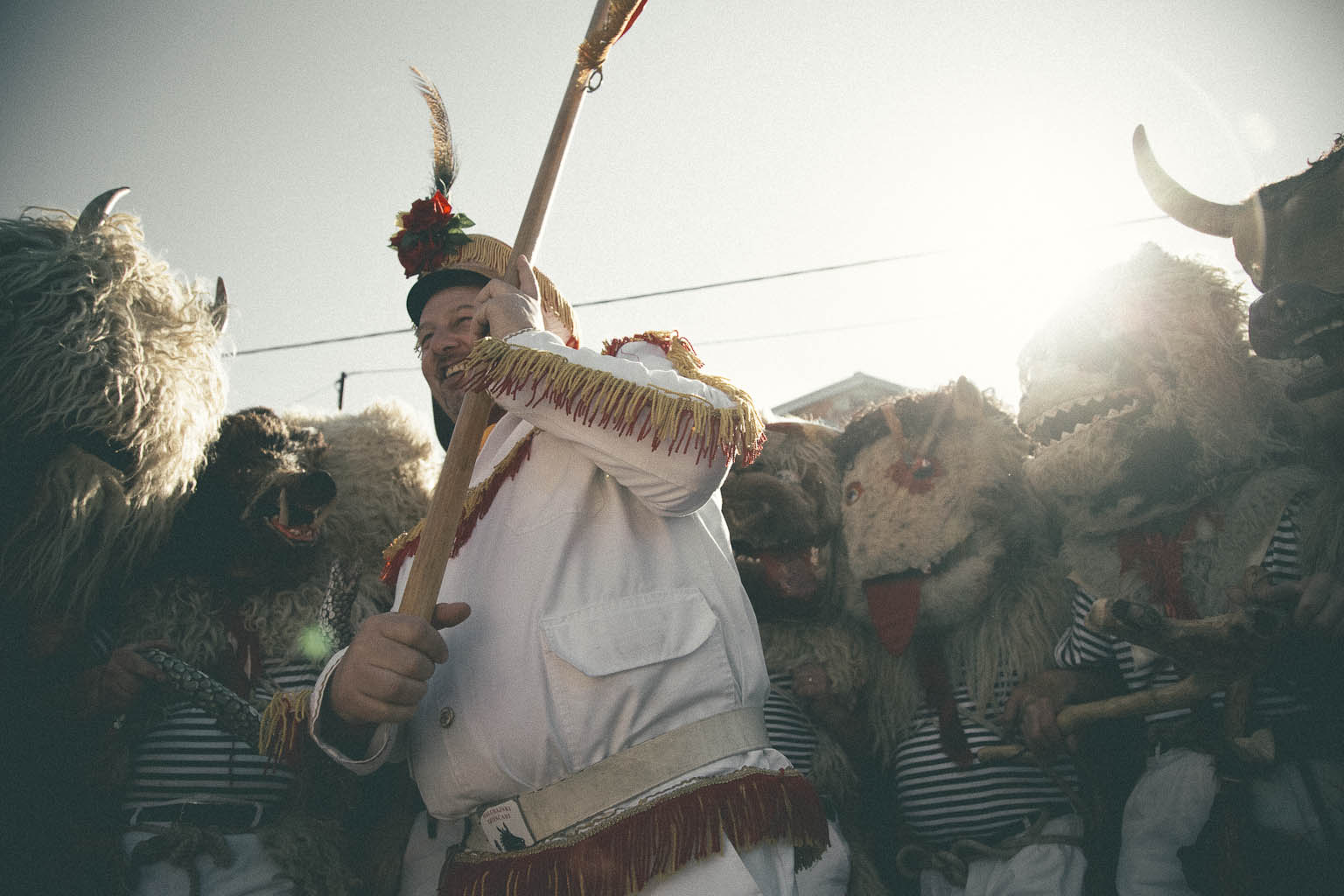 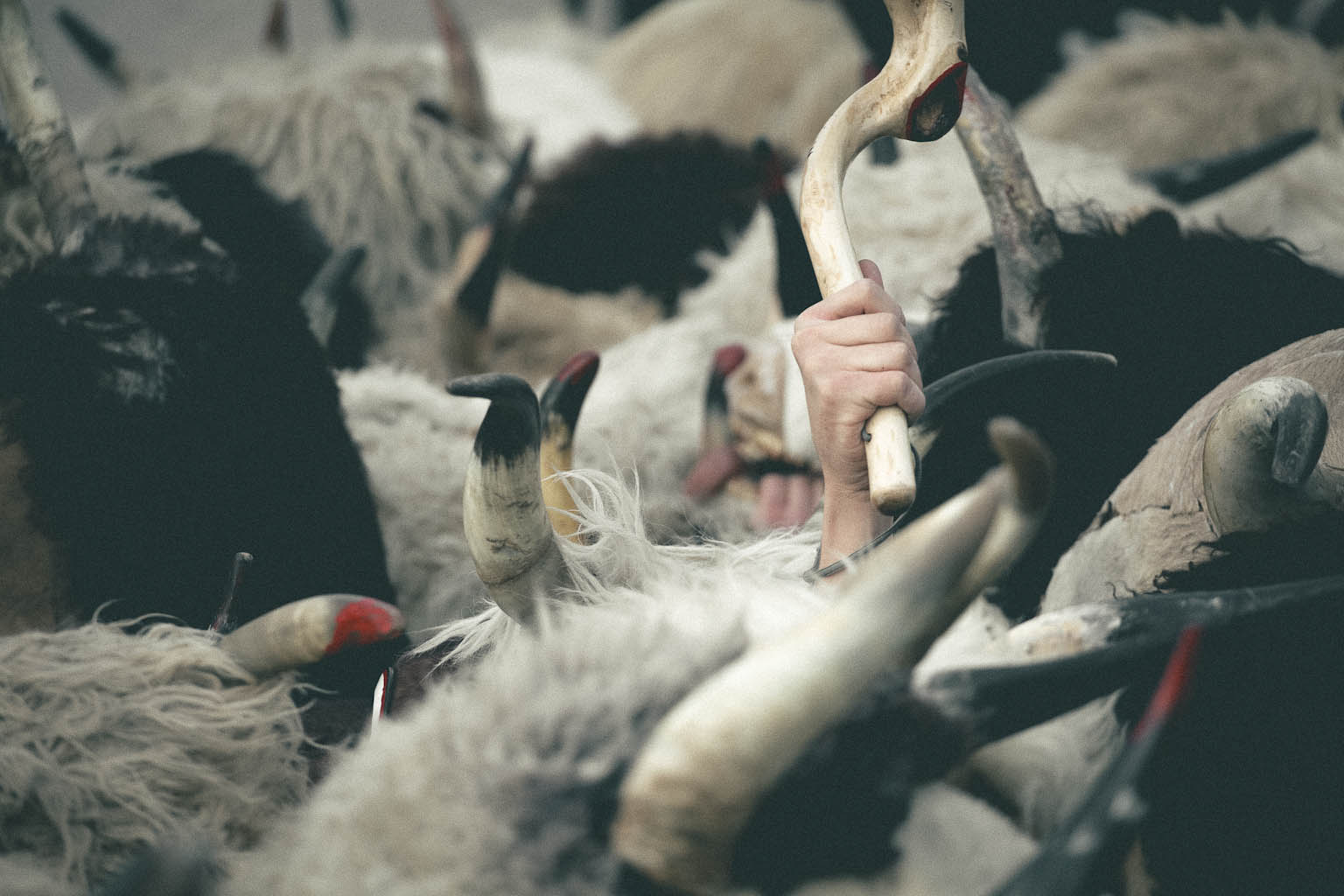 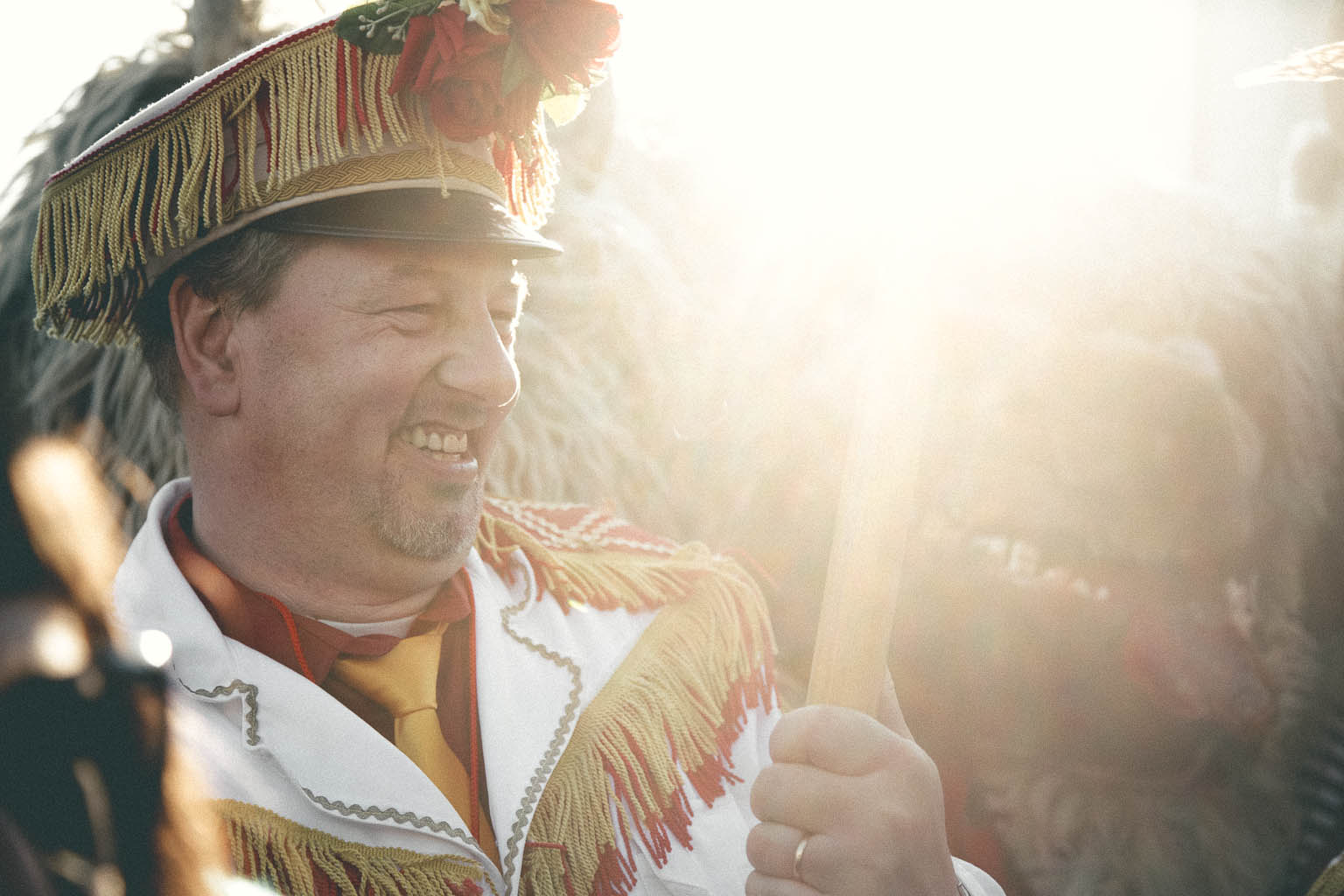 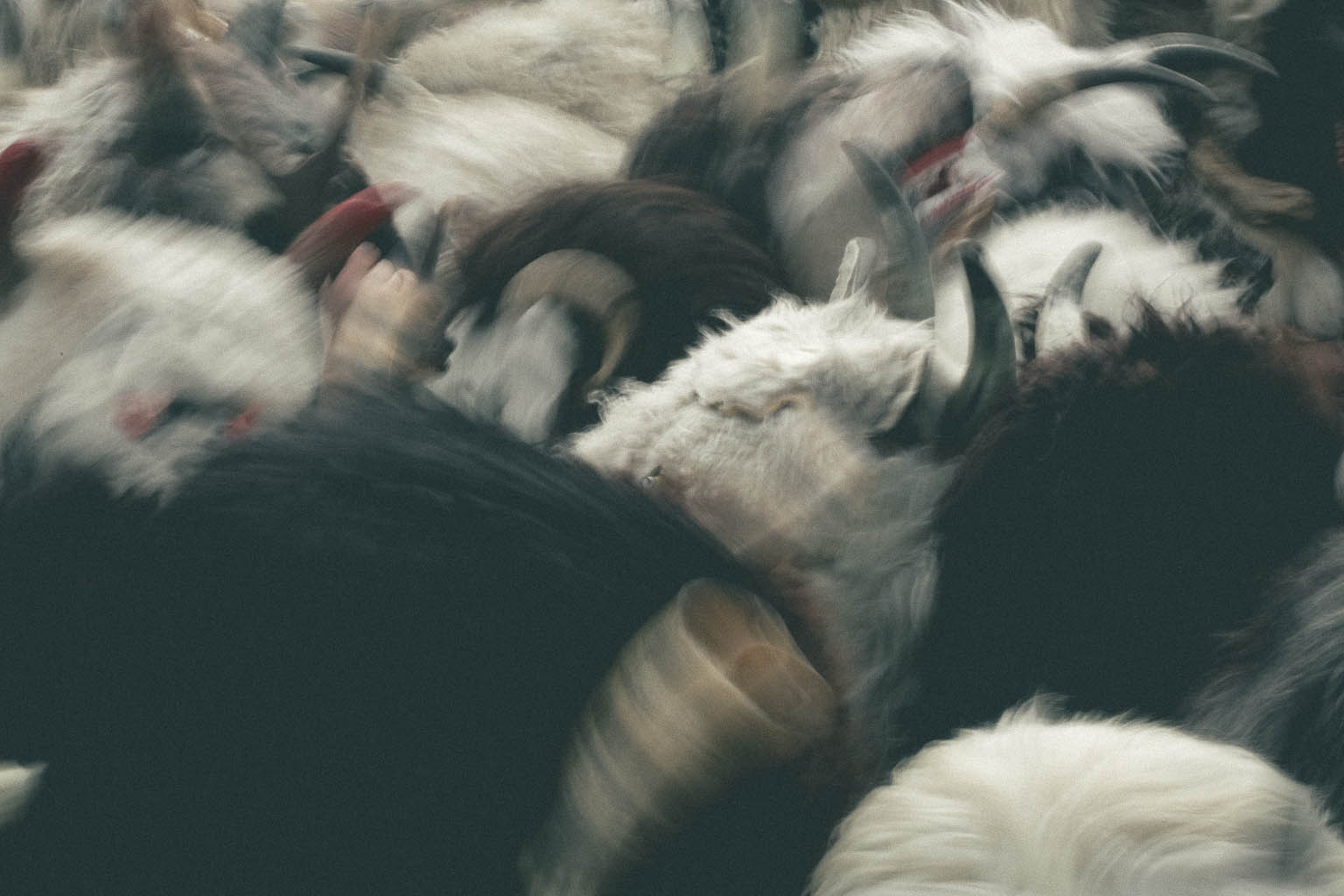 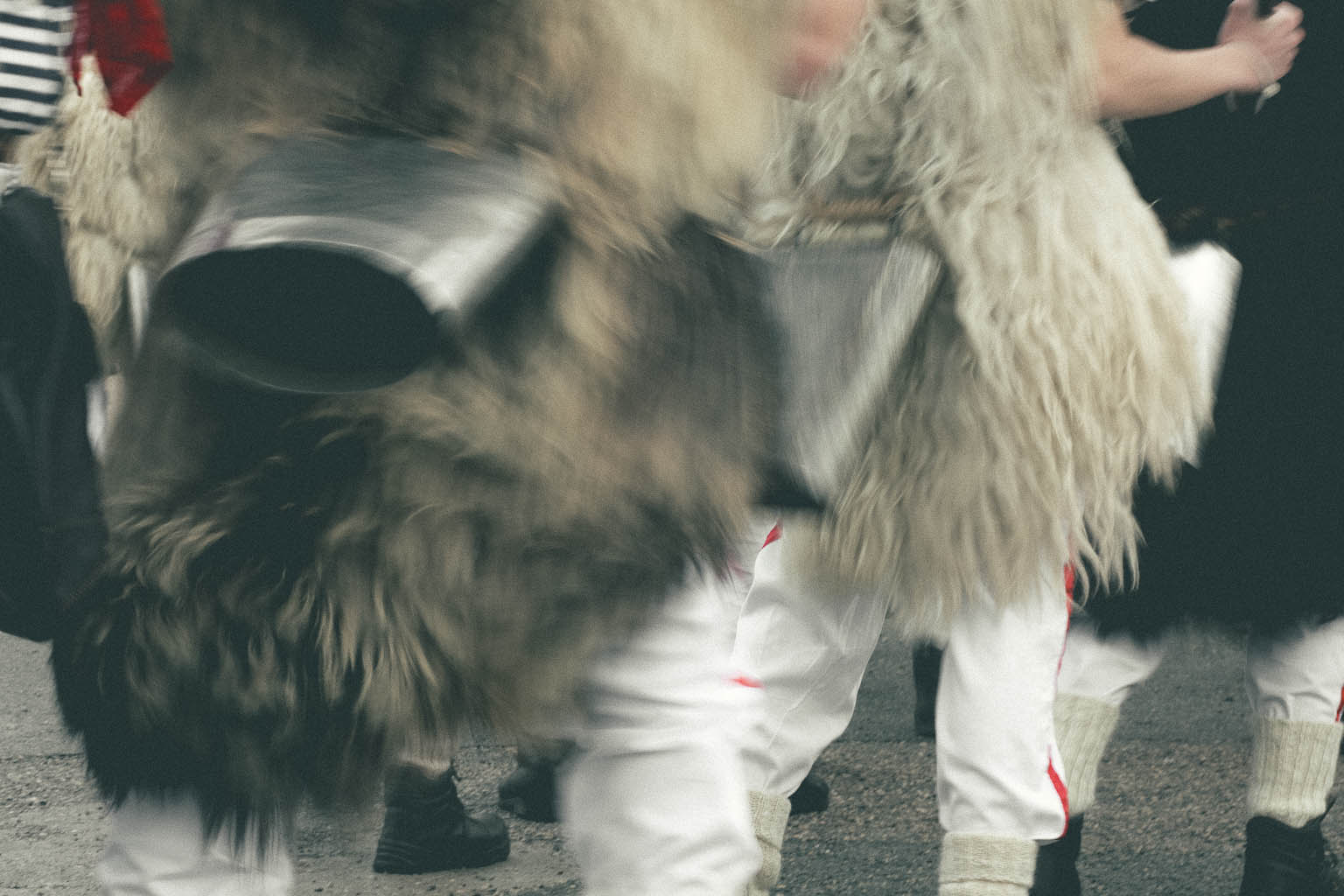 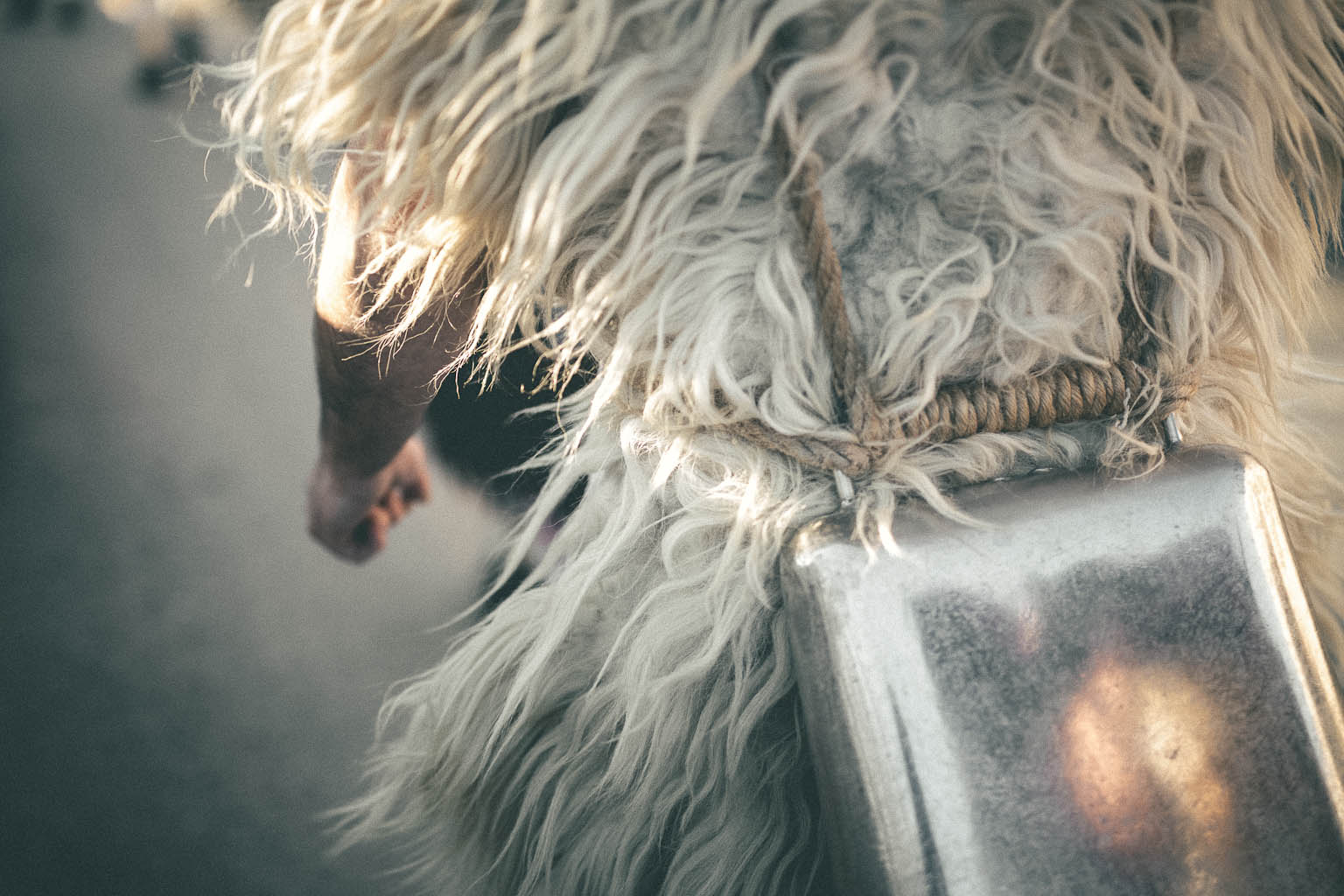 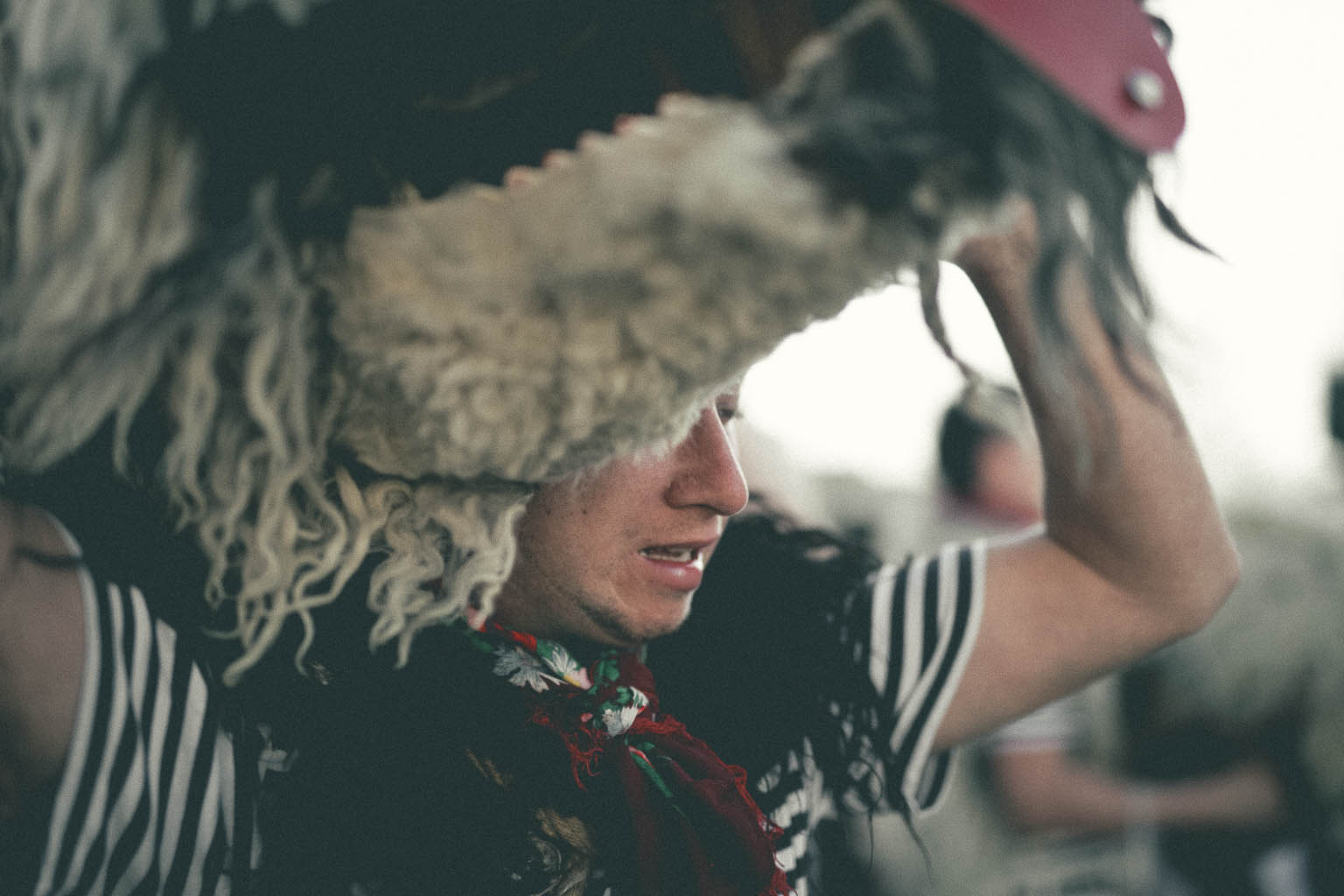